They’ve made you laugh time and again. 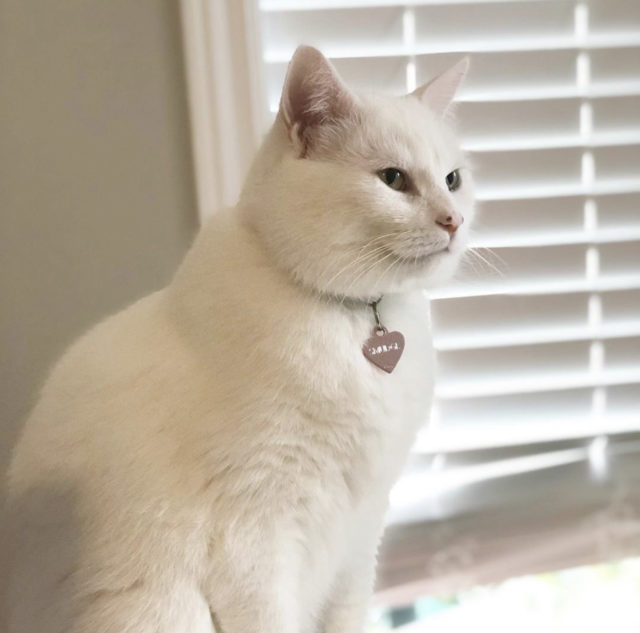 Smudge, or Smudge – Table Cat,  as he’s known on Instagram, is an adorable “chonk” of a cat who hates veggies, or as he refers to them “vegetals”. 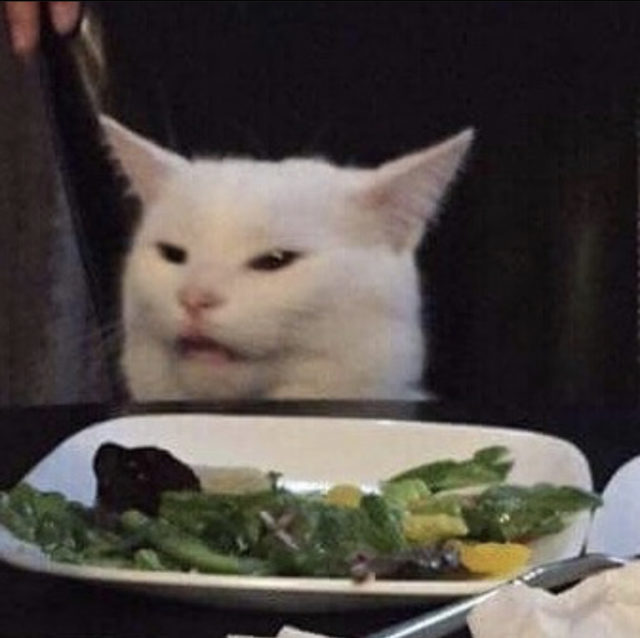 This vexation with vegetables led to the “Woman Yelling at Cat” meme, which has earned Smudge a following of over one million fans on Instagram, plus worldwide recognition across the internet. His parents, Miranda and Zach, manage his website for him as Smudge is busy being a meme-lord.  At Smudge-Lord.com, fans can purchase merchandise emblazoned with the contemptuous face of legend.

He’s more than a funny face though. The handsome cat may looked confused and/or disillusioned with the world, but Miranda said in an interview with Bored Panda, “Smudge is a super shy, but very loving kitty once he gets to know you!” 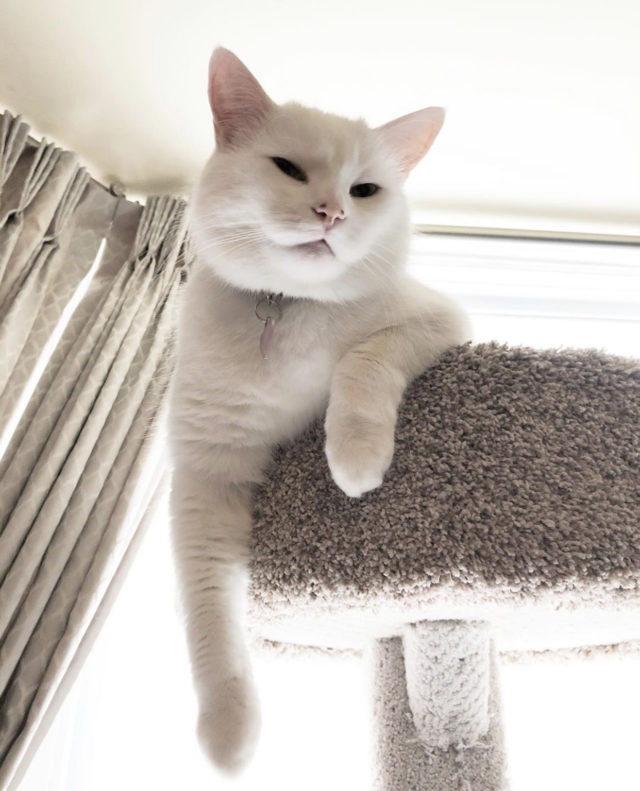 Facts about His Lordship

Smudge is around 6 years old.

Smudge was adopted after his kitten days had passed. His exact age is unknown. Miranda said, “I didn’t get him as a kitten so I don’t know his exact age.” A full-grown cat he may be, but he still looks silly as a kitten. The famous cat and his family hail from Ottawa, Canada.

Smudge must have a seat the table.

His mom always makes sure he has a seat at the table. If not, Smudge will claim the first vacated seat. “If he doesn’t have a chair for some reason, he will jump onto someone else’s chair when they’re not there,” confessed Miranda.

Once his parents discovered his ire at salad, they tested a range of foods. Turns out he hates more than vegetables. While he enjoys most meat offerings, Smudge doesn’t seem to care for chicken. 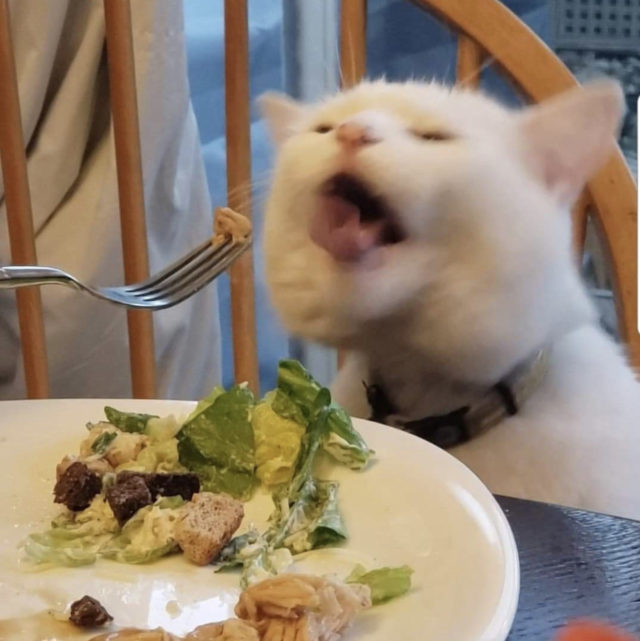 But, he does enjoy potatoes, or “taters” as he prefers to call them. Nachos? No…not at all. 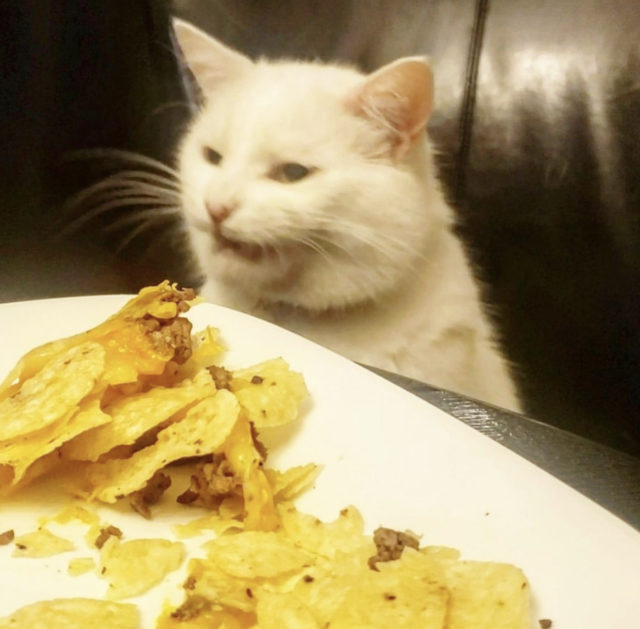 Smudge proves there ain’t nothing wrong with a picky palate, especially if it makes you famous!

That hilarious face of confusion and contempt made him a star and it all started in a random way. On Twitter, MISSINGEGIRL posted images of Smudge and Taylor Armstrong from “The Real Housewives of Beverly Hills”, the caption reading “These photos together is making me lose it” and the journey began…

These photos together is making me lose it pic.twitter.com/kJi9d8MpbG

A firestorm of funny ensued.

Finding enormous popularity, the meme has been re-captioned over and over.  Everything from pop culture to career specialized funnies have graced the dual image. Truly, the joined images can be applied to almost any situation of disagreement. Here are a few of the most recent “Woman Yelling at Cat” memes. 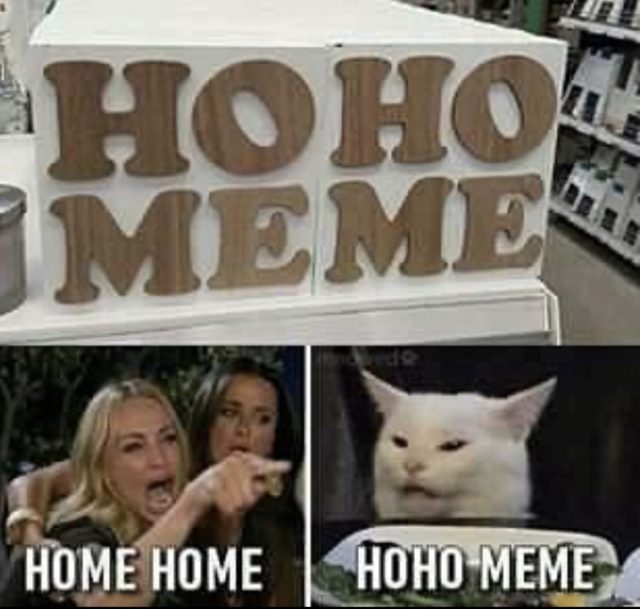 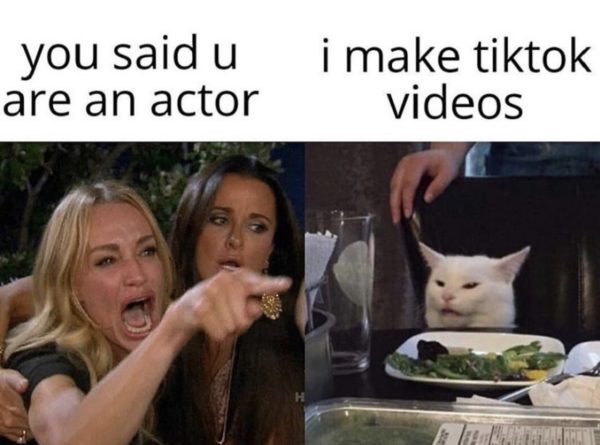 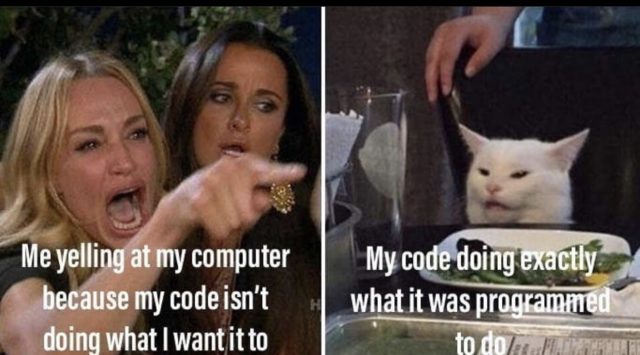 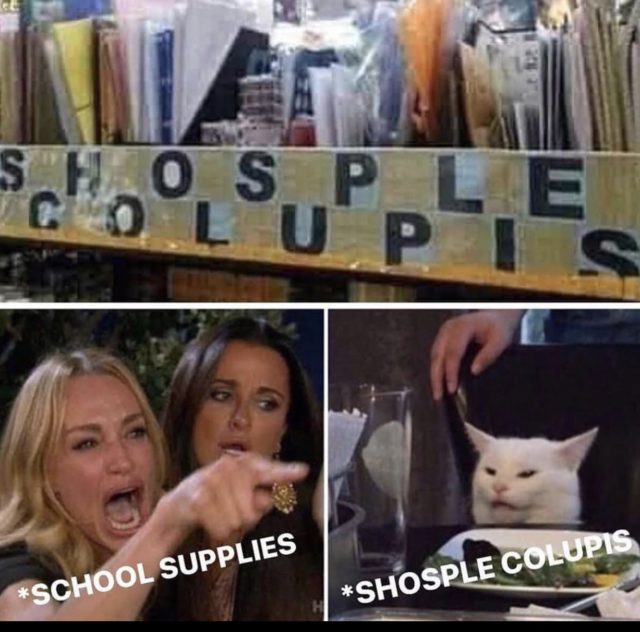 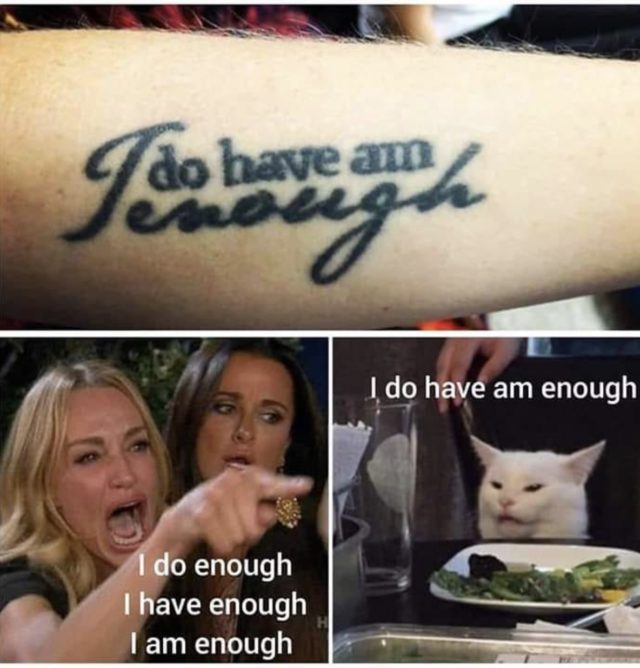 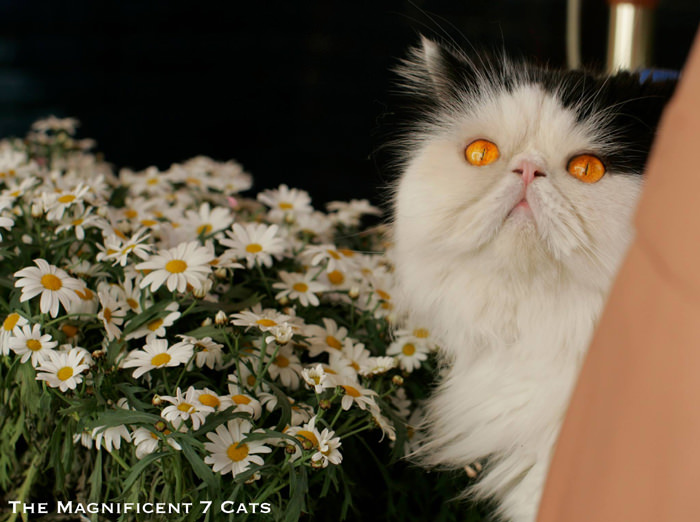 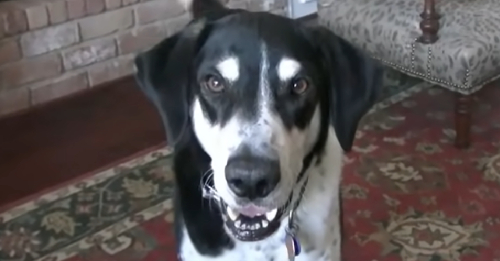 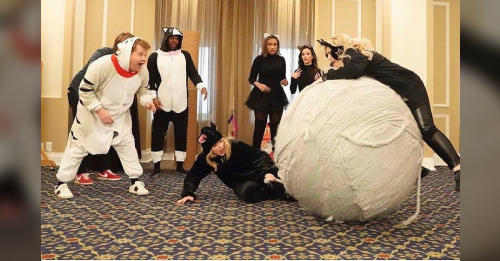