Dogs have been the center of research for decades. Plenty is known about their behavior, personalities, and motivations. The same can’t be said about cats. Research on them has been lacking, partly because they are deemed “untrainable” and difficult to work with.

What if the problem is actually that they have different motivations than dogs? While many dogs are extremely food-motivated, a new study indicates that most cats prefer human interaction over anything else, including food. 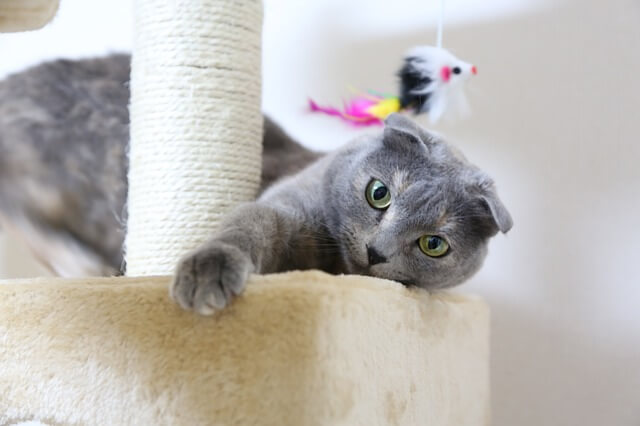 This turns the idea of the aloof, disinterested cat on its head. Most cats prefer to be with a human rather than smell catnip or play with a toy by themselves, and many prefer human interaction over their favorite food. It turns out, cats are easy to train if you’re using the right motivation.

The study’s authors clarify that not every cat will prefer human interaction over everything else, so it’s important to do a little research of your own to figure out what stimulus your cat prefers. But once you do that, training a cat becomes much easier.

What else do you think you know about cats that might be wrong? 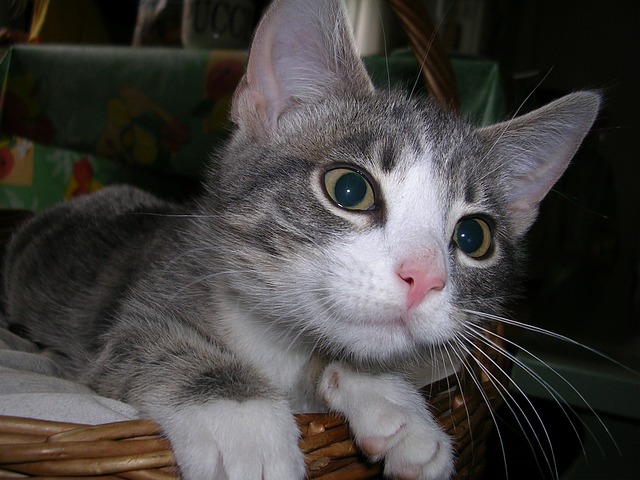 A new Italian study shows that most cat owners can’t recognize the signals cats use to show that they are stressed out. Dog owners are much more likely to recognize their dog’s emotions than a cat owner is to recognize their cat’s emotions. Cat owners tend to lump everything as just “normal cat behavior” instead of being able to notice something that is unique to their cat’s emotional state. This could lead to diagnosing health issues much later than recommended for optimal treatment.

A Swedish study launched last year aims to clarify the communication between people and cats. They want to see if cats react differently to various ways humans speak to them and they hope to translate meows into emotions and desires. 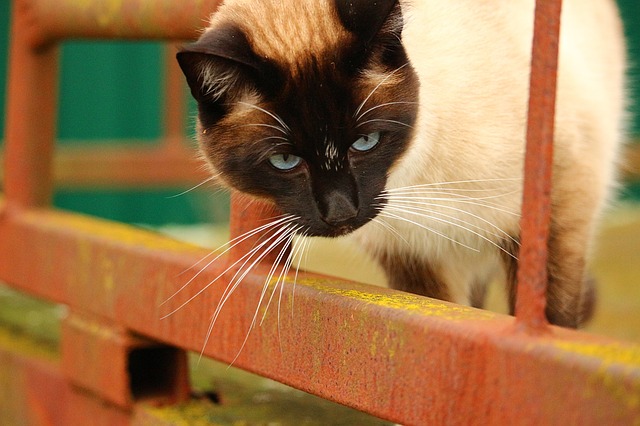 To support the idea that cats are more independant than dogs, a study in the Journal of Comparative Psychology shows that dogs were more likely to look to humans for help with an impossible task, while cats repeatedly tried to figure the same puzzle out by themselves.

We can only hope that more research into cats is forthcoming so we can continue to learn more about our furry family members!