Does a werewolf howl? Or does she say meow?

If she’s a little Lykoi kitten name Gracie, she’s definitely a werewolf who meows at the full moon! And because she’s a werewolf, it makes sense Gracie carried an air of mystery about her for a while. One that vexed foster mom Brianna Waltman until Gracie was 3 months old.

Gracie was born looking pretty much like her littermates. As one of 12 kittens born to two mother cats in Brianna’s care, Gracie was a cute little fuzzball among the others, but she was smaller than the rest. She also wasn’t as active, and the fur on her head started falling out.

Brianna was worried about the little one, so to the vet she and Gracie went. The vet supposed the loss of fur resulted from a fever and would fill back in over time, mentioning Gracie’s hair might come back as a fever coat.

Also known as stress coat, fever coat produces a black and white speckling of the fur due to severe fever or stress in a pregnant mother cat. Kittens born with this coloring will fade into their right color as they age.

But instead of thick fur that changed color, little Gracie’s fur just kept falling out. With all the nurturing and nutrients from two moms, one would expect Gracie to start sprouting soft, fluffy fur. This wasn’t the case, though.

Brianna told the Dodo, “Gracie lost her entire coat and was completely bald for about a week until peach fuzz started to grow back in.”

The mystery around this kitten persisted, but before long, her werewolf ways were revealed!

Meaning ‘wolf cat’ in Greek, a Lykoi cat appears as the result of a natural but rare genetic mutation. Though the Lykoi often appears low on fur, the werewolf cat is healthy and suffers from no skin disorders. Many of the Lykoi hair follicles don’t have the ability to create hair, which results in a lack of undercoat. The follicles that can grow hair do produce wiry fur, but they can’t sustain the hair, leading to regular molting.

“I had seen a few cats in random video clips online that looked like the older version of her, so after doing some research, I realized she was undeniably a wolf cat.”

But don’t worry, while little Gracie will be skulking the night, meowling at the full moon, she won’t be terrorizing the city! No, this kitten is the sweetest of snuggle bugs!

“Gracie is just like any other house cat. She naps a lot, plays with her toys as soon as I go to bed, she chases her tail and loves to catch the red dot from the laser pointer.”

Want to get an idea of what Gracie will look like as she gets older? Sure you do, but beware, this ‘Werewolf’ Cat Will Haunt Your Dreams With His Handsomeness! 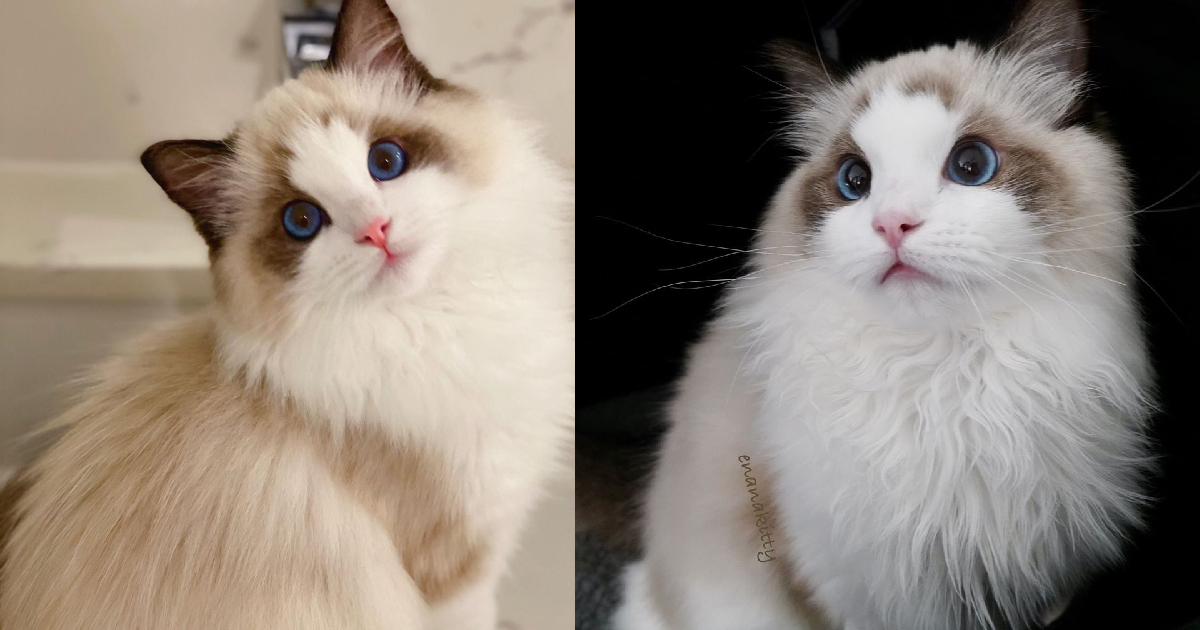 OMG Ena Kitty, Could You Be Any Cuter? 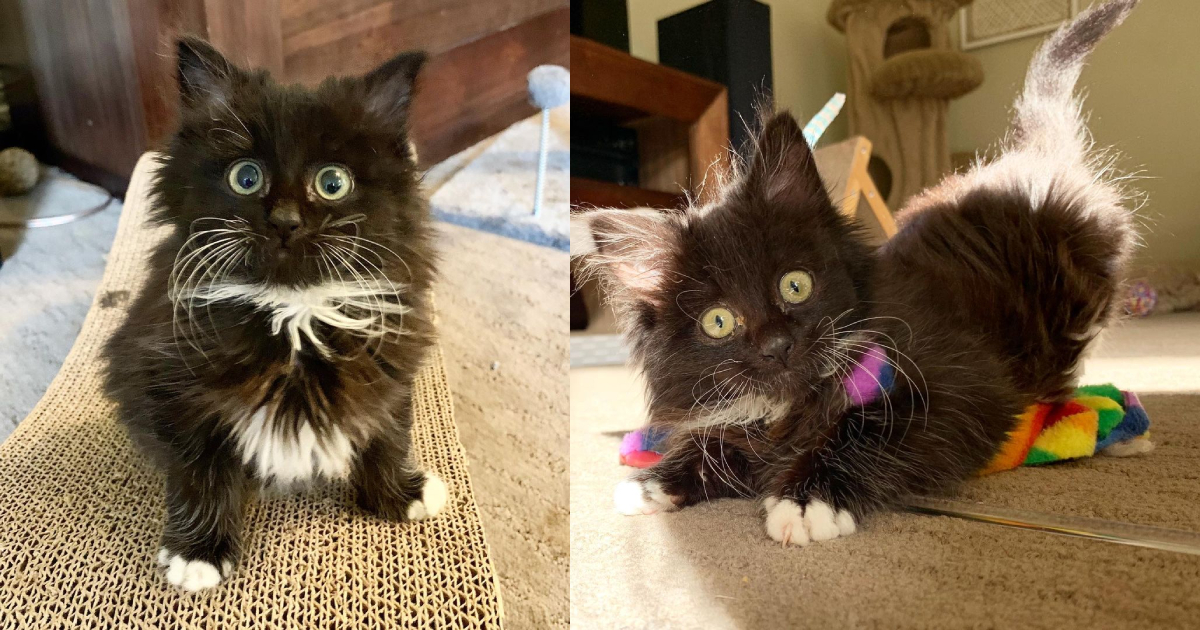 Her Big Eyes Set On Forever, This Tiny Kitten Is Sprouting Up Strong In Foster Care Satisfy Your Craving For Kittens With These Chocolate-Coated Cuties 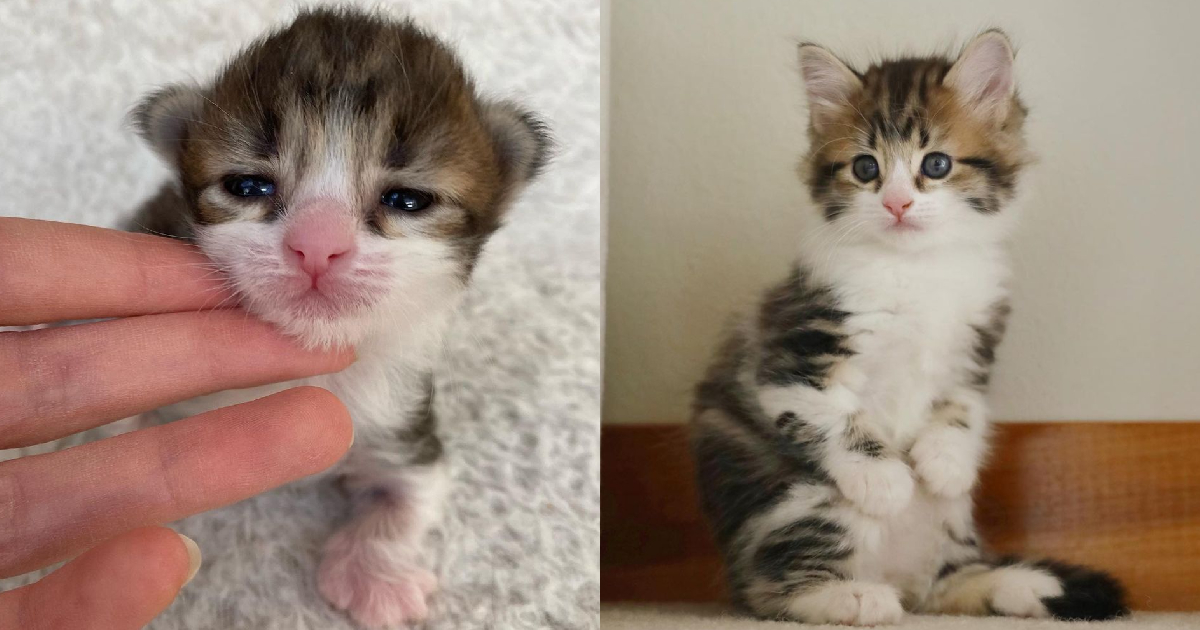 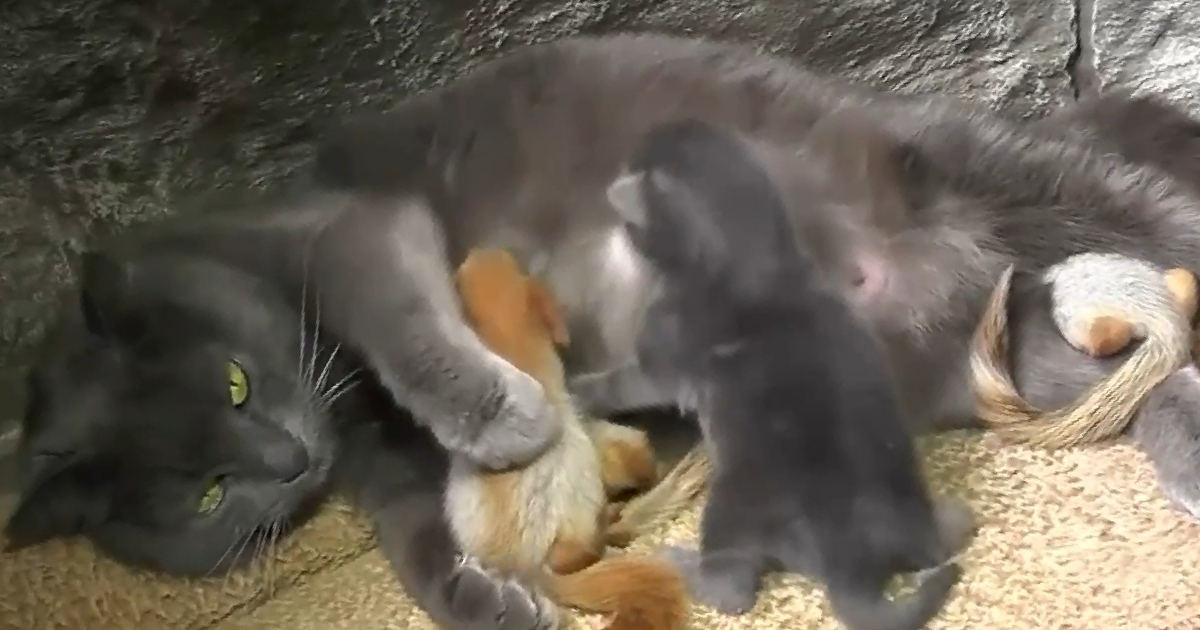 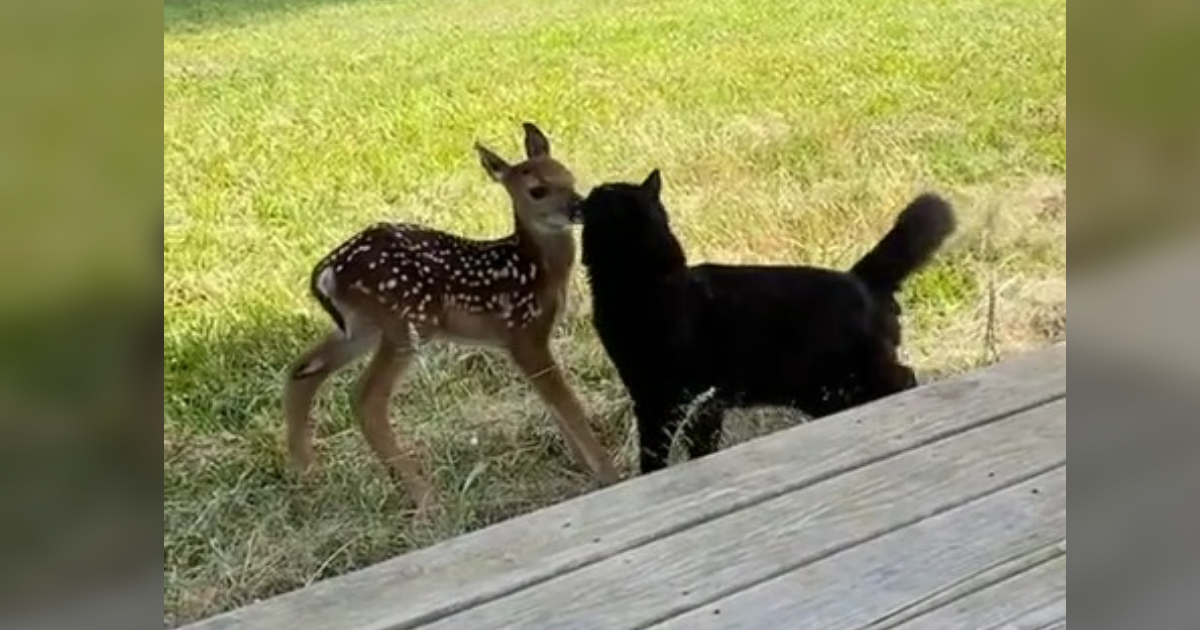