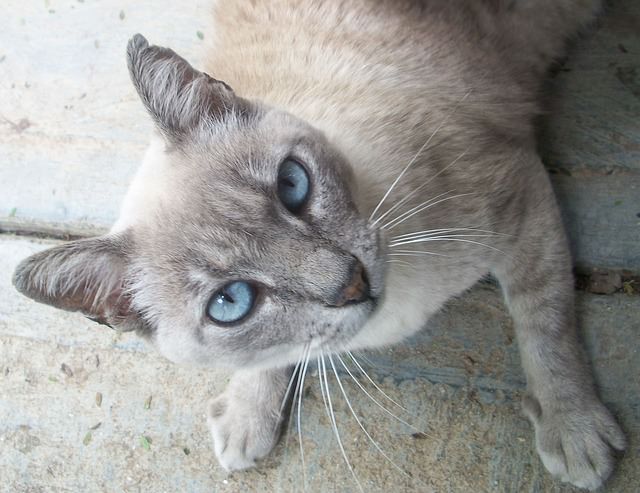 Animal shelters around the country have found a way to help reduce the number of feral cats that are euthanized every year. After being vaccinated and spayed or neutered, cats who are too wild to be adopted are given to businesses, warehouses, and farms to catch and deter rats and mice. The cats don’t even need to catch any rodents to earn their keep. The presence of cats and their droppings is enough to keep rodents away since they don’t … Read more 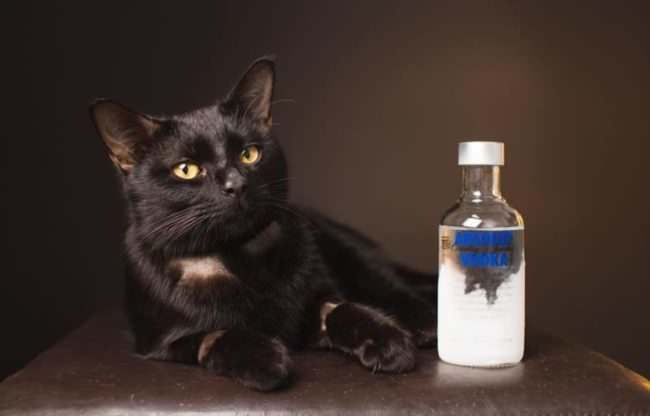 One very sick kitty has a new lease on life and a fun new name thanks to the quick-thinking of a veterinarian at Australia’s RSPCA Animal Emergency Hospital at Wacol. “Tipsy” the tomcat was saved from certain death with an IV infusion of ethanol – in the form of vodka – after ingesting a toxic dose of antifreeze.   The one-year-old stray kitty was found in a deadly state outside a Lowood, Australia tire shop last week. He was hypothermic … Read more Two years ago, Flame was a malnourished stray cat wandering around the Belmont Fire Department in Greenville, South Carolina. Now, he’s Flame the Arson Cat: mascot, shadow, and stress reliever for the firefighters. Nothing to see here keep it moving fellas. This is totally a normal thing in the cat world I promise. #okimstuck A post shared by Flame the arson cat (@flamethearsoncat) on Jul 14, 2017 at 1:42pm PDT Firefighter engineer Jordan Lide was the first to befriend Flame and … Read more 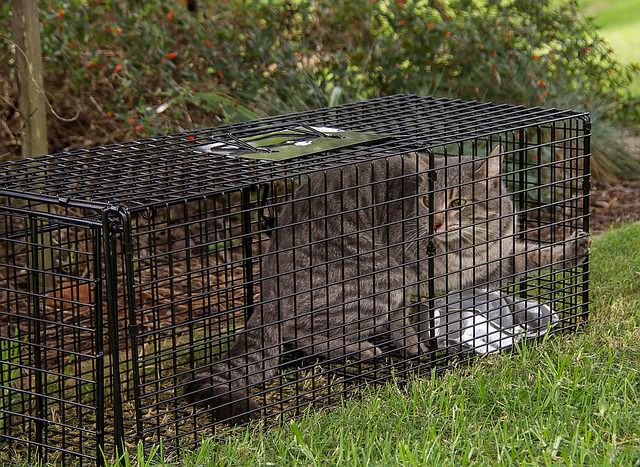 A resident of Gallant Circle in Citrus Heights was taken aback when she saw a cat sitting inside a trap in her neighbor’s yard. Not only was it odd to see a trapped cat, the woman also felt as if this were an omen of sorts, as her cat has been missing since the beginning of the month. She confronted her neighbors, two nuns, and was not pleased with the result. The nuns were setting traps to catch cats and relocate … Read more 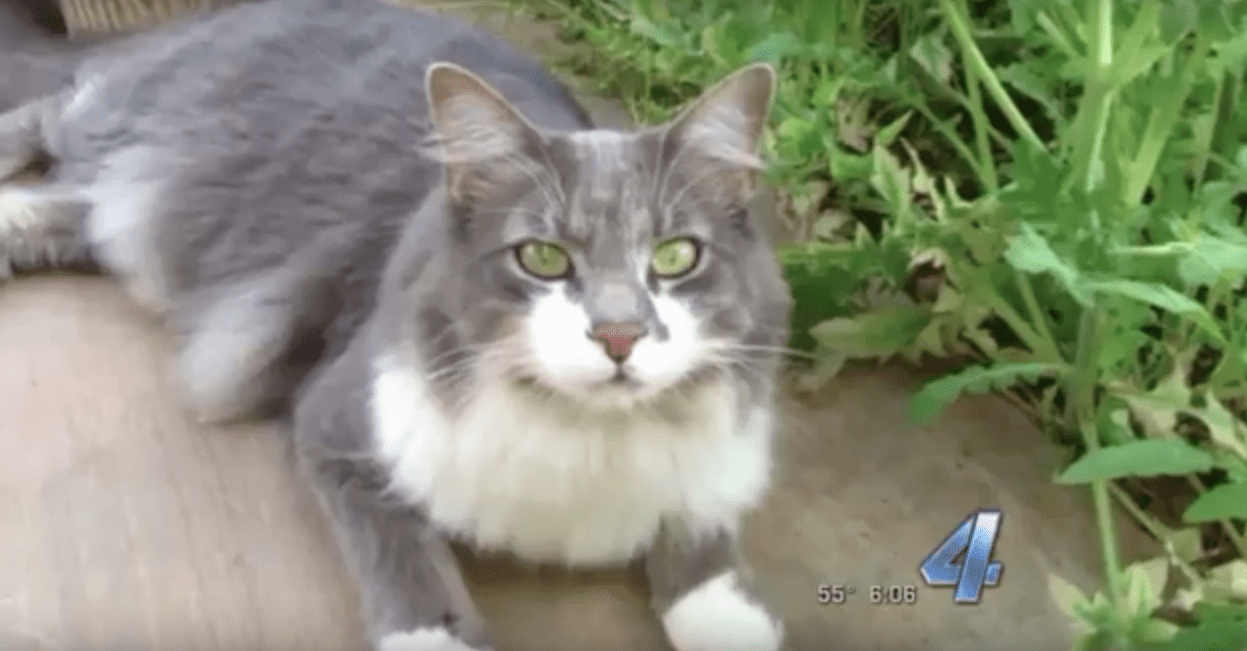 Back in March in Norman, Oklahoma, Barbara Tarbutton and her husband noticed a little something off about their cat, Paw Paws. He had some nasal discharge with a little bit of blood in it and wasn’t moving around very well. Tarbutton says from the time they noticed Paws acting ill, it was only 20 minutes before they were on their way to the veterinarian’s office. Within hours, Paw Paws was diagnosed with Bobcat Fever. Despite getting expensive treatment, he passed … Read more 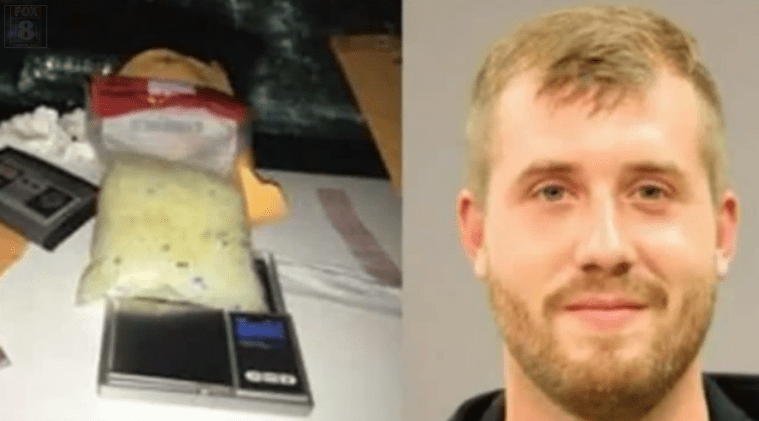 Ross Lebeau, of Cypress, Texas, isn’t exactly your typical drug addict. In fact, he isn’t an addict at all. But in December when his car was searched during a traffic stop, he was arrested after authorities found about half a pound of methamphetamine in his car. Lebeau was arrested and spent three days in jail when field tests came back positive for the drug. The entire time, however, Lebeau insisted that there were no drugs in his car and the … Read more Police officers take oaths to “serve and protect” all lives, big and small. One Toronto-based officer may receive punishment for trying to do did just that. According to CTV News, Constable Beth Richardson was charged with “discreditable conduct” for removing a terrified kitten from a drug user’s home without their consent. The kitten, who reportedly smelled like smoke and had runny eyes, appeared to have been neglected while its owner was on a three-day meth binge. Richardson took the kitten to the … Read more 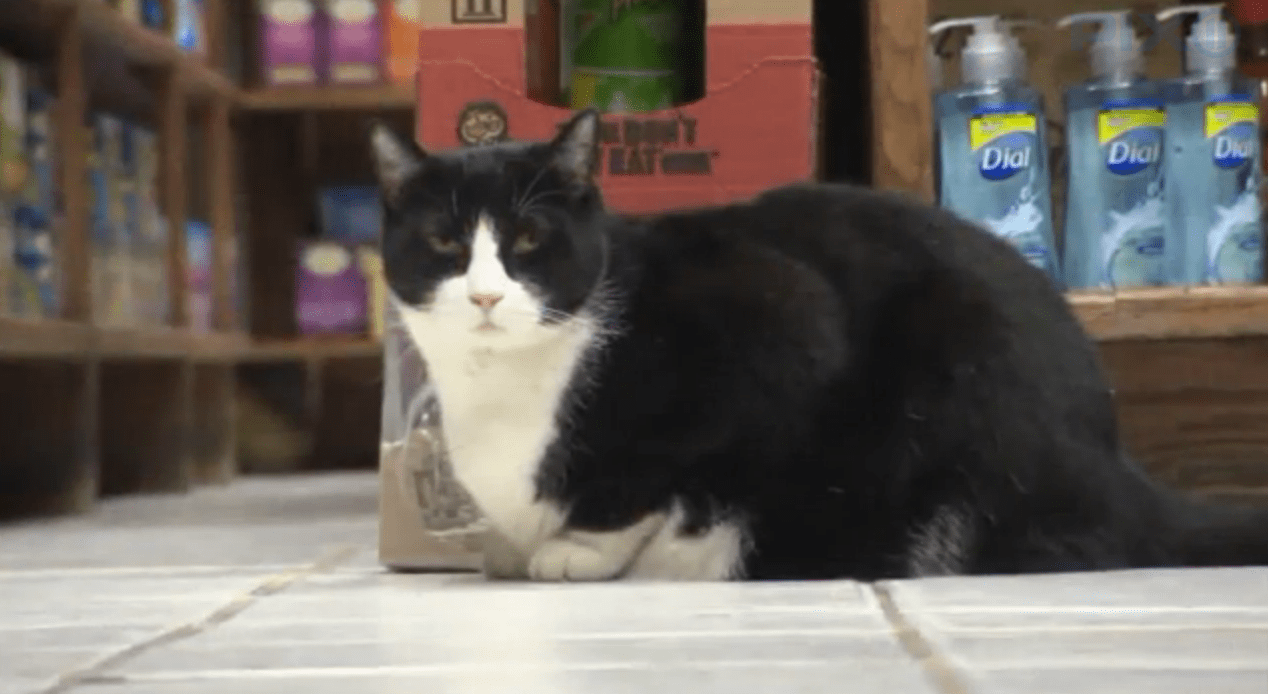 New York City – the center of the universe. There are many things found in New York City that don’t exist anywhere else in the world and some things are quite popular everywhere, but still seem better in NYC. one of those things is bodega cats. A bodega cat is simply a cat that hangs out in a local bodega, saying hello to hungry customers and keeping rats and mice away from the establishment. One such resident, PEOPLE reports, seems … Read more 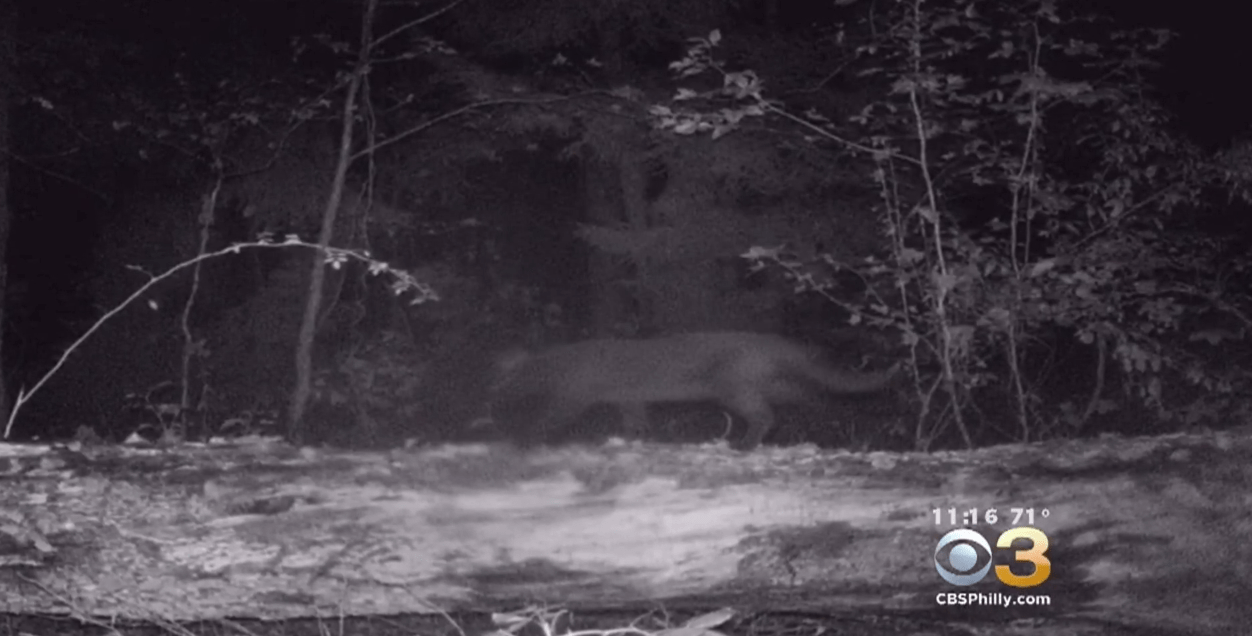 Hammton’s Winery, located in New Jersey, was taken by surprise the first time their vineyard security camera showed a large, cat-like figure walking by outside. There was no mistake, thought those at the winery – this light tan animal was a mountain lion. Obviously alarmed, they reached out to local Fish and Wildlife officials. They certainly didn’t want a mountain lion living in their vineyard as this could pose a danger to humans and the big cat. Yesterday, DEP spokesman Larry … Read more 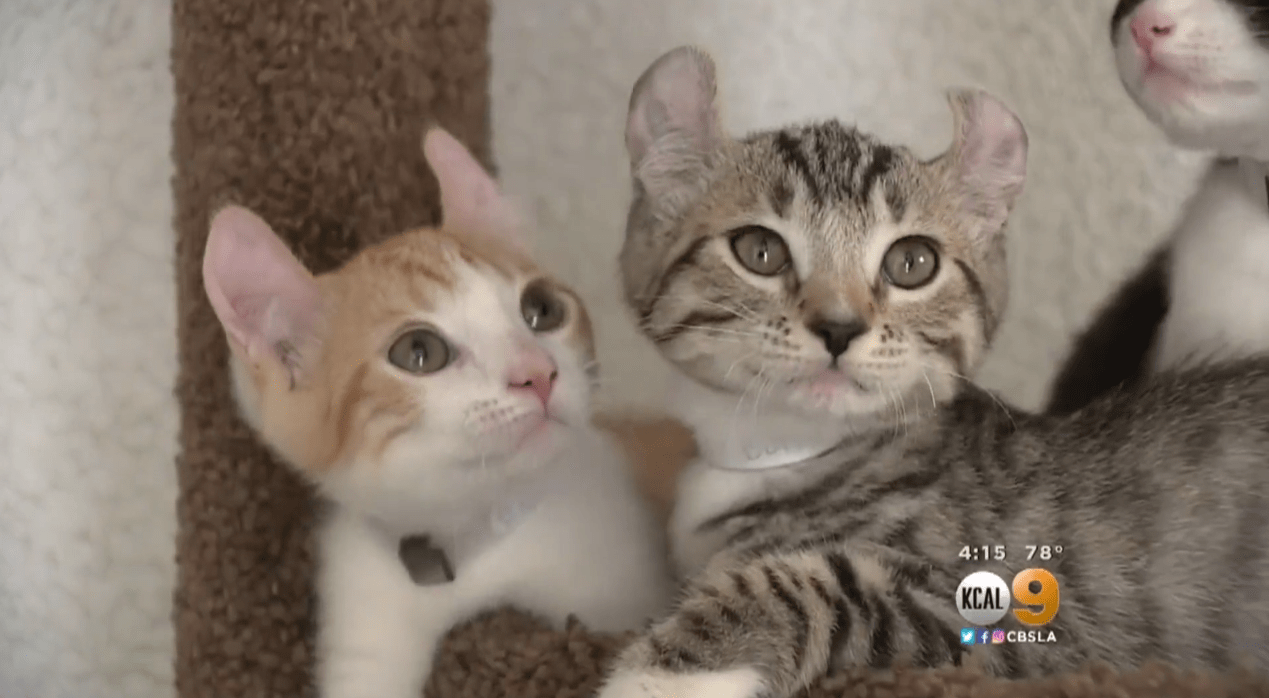 With so many animals entering animal shelters every year, it can be difficult to find homes for them all. In fact, it’s even tough to stand out in the crowded buildings and kennel areas. Unfortunately, many pets await their forever homes far too long in a concrete or metal kennel. While most people looking for unique or purebred animals don’t go into the shelter, we advise that they take the time to take a look! After all, a recent litter … Read more