Everyone who has lived with a cat has seen him just suddenly race from one side of the room to another for no apparent reason. It seems to be a universal behavior of domestic cats, but have you ever considered why they do it? I have heard some amusing rumors that the “zoomies” are related to the anesthetic drugs that were used when the cat was neutered, but there is no evidence at all for this theory. Even cats that are too … Read more 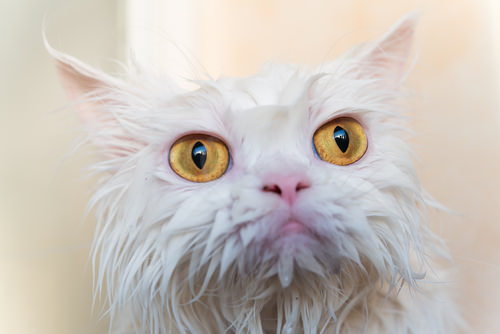 Actually it may not be the water that your cat hates. We see lions in the wild regularly swim in water to cross to the other bank and big cats can use water to stay cool, but everyone knows that domestic cats really do not like having a bath. Consider the bath experience from the eyes of your cat. First, the whole bathing process is YOUR idea. Your cat thinks that her own self-grooming is very adequate. Cats tend to … Read more 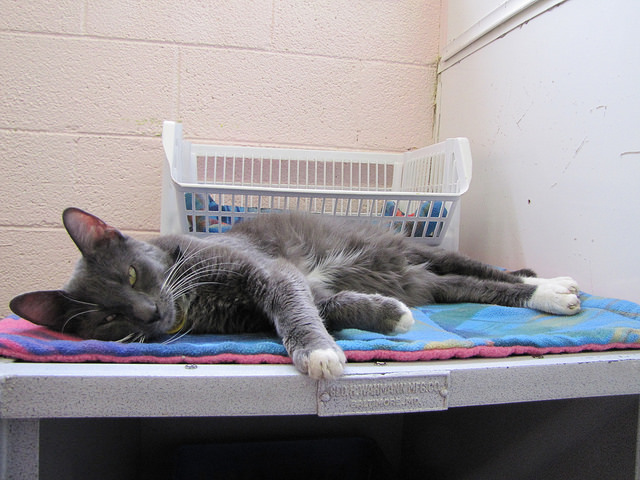 Diabetes in cats (and dogs) is on the rise. It is not known what the exact cause is, but it is most often found in older, obese cats. Males are more prone than females. According to the Cornell Feline Health Center, other diseases have been linked to it as well, including pancreatitis, hormonal diseases (such as Cushing’s and hyperthyroidism), and even certain medications such as megestrol acetate and corticosteroids. If you notice any of the following 9 signs of diabetes … Read more 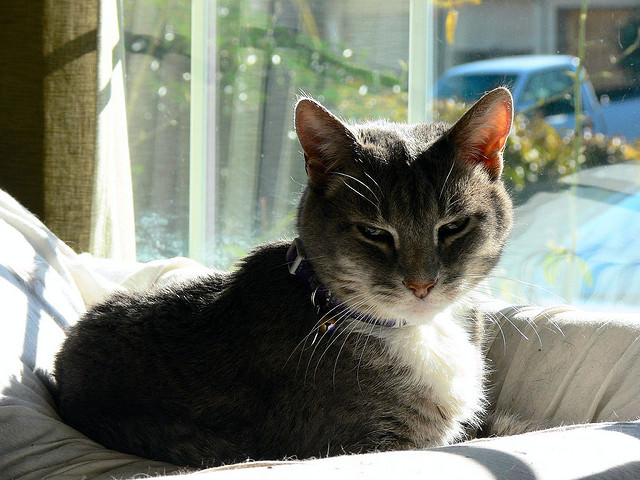 Let’s face it, cats are complicated and fussy creatures. Their sassy quirks are part of the reason we love them so much. Sometimes it’s easy to tell when our cats are happy, but sometimes the clues are very subtle and you may miss them if you don’t know exactly what to look for. Image Source: Mel via Flickr.com 1. Purring and other vocalizations Purring is the most classic and well known sign of a happy cat. Behaviorists believe purring is … Read more