That’s right. Stern and his wife Beth made quite the show of support for cats recently when they played a big role in getting a special feline facility open at an animal shelter in New York. But feline love is nothing new to the Sterns.

A Couple on a Mission

Beth, an avowed life-long lover of animals of all kinds, is the spokesperson for North Shore Animal League America, an enormous no-kill animal rescue and adoption organization in New York.

The Sterns have fostered cats in conjunction with the Animal League for about five years now. But this October, they took it a step further by partnering with the League to open “Bianca’s Furry Friends Feline Adoption Center.”

The state-of-the-art facility, which has had its ribbon cutting and is very near to being ready to be open to the public, was the brainchild of the Sterns. The center’s namesake is Bianca the bulldog, the first furry family member the couple had together. Beth says “she was the love of our lives.” She passed away in 2012, and honoring her memory has been the motivating factor in Howard and Beth’s animal rescue work ever since.

Bianca’s Furry Friends (BFF) Feline Adoption Center is a cage-free facility where cats and kittens can roam free in enriched and comfortable, low-stress environments, in the hopes that they will become happy, healthy, socialized cats whose personalities can shine through, unlike at the majority of shelters where they are caged, stressed and afraid, and less likely to attract adopters.

At BFF they are in rooms where they are free to run, play, socialize and canoodle with other cats.

So how did Howard Stern go from deejay to bulldog lover to cat dad? Beth says for essentially the entire time she and Howard have been married, she has volunteered at North Shore Animal League America. And she noticed that “the cats were the ones that weren’t getting adopted as quickly as the dogs and the puppies.” So she felt her time and she and Howard’s resources would be best served going towards helping unhoused cats.

Around that time, she discovered the world of fostering. Her first go-round was a mother and her litter from a municipal shelter.

Beth says she took them home “and Howard was on board. He loved the experience so much. We nurtured this mother cat and kittens and got them all adopted, and we never stopped.”

The Sterns estimate that 1,000 cats have passed through their home. They often have over 20 foster cats in their home at a time—in addition to their five resident cats. Beth says she and Howard wake up at four every morning. Howard takes off for the radio studio, and she gets started on her daily rounds of feeding, litter box-cleaning, cat socializing and administering medication where needed.

Instagram is the platform on which her work is done. She posts pictures and videos of each available cat, those seriously interested in adopting may email her, she screens them, and then has the Animal League make the ultimate decision of which adopter is the best fit for each cat. Beth says she hand-delivers as many of the cats as she can.

She says it’s always difficult to say goodbye to these little ones who have been in their home. “I cry every time. It never gets easier,” she says.

To lift her spirits and to continue the mission, she will often stop by a shelter on the way back home and pick up more cats in need.

The only problem Howard poses to all this? He wants to keep them all! Says Beth, “I have to be the strong one and say ‘No, we have our resident cats, these we’ve found great homes for.’ But every time I bring one in and he spends time with them, he goes, ‘Let’s keep this one! I want this one!’”

So Bianca’s Furry Friends Feline Adoption Center has been a long time coming. The Sterns are excited for the work it will do to help more cats find forever families.

Present with the Sterns at the ribbon cutting for BFF were cat lovers Rachael Ray and Billy Joel. They both have rooms named after them at the facility.

See Beth’s Instagram account featuring her, Howard, their resident cats and the dozens currently available as their fosters, at @bethostern.

Learn more about it here. 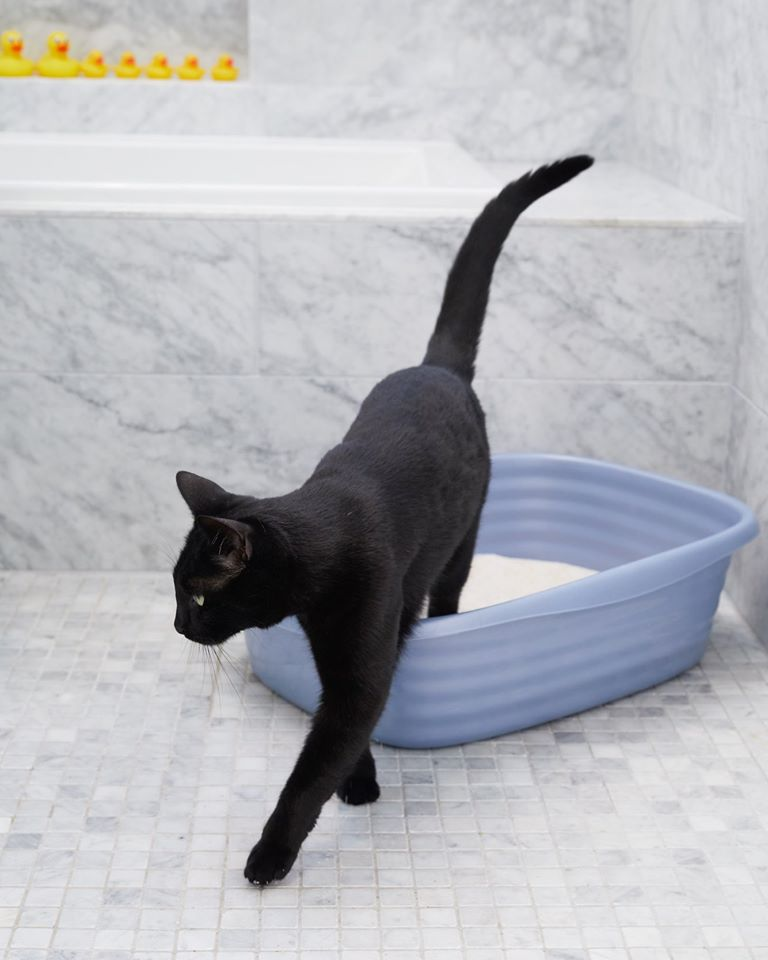 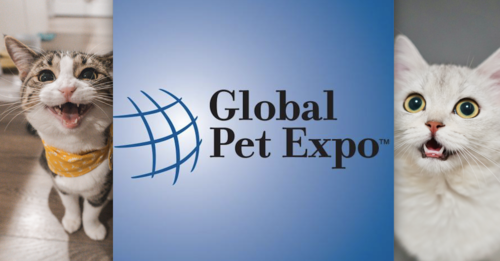