Black cats often get a bad rap for being unlucky, but Piran the cat dispels the myth. Thanks to this good luck charm of a black cat, Piran’s 83-year-old cat mom found rescue after falling down a 70-foot ravine in their hometown of Cornwall, England.

No one in the neighborhood knew where their elderly neighbor had disappeared to, but while searching, Tamar Longmuir heard meows of distress coming from what the Bodmin Police described as “a large maize field” in a post on Facebook. Following the cries to a gate leading into the field, Tamar found the upset kitty. She immediately recognized the black cat as Piran, her neighbor’s cat. Piran’s distress gave Tamar the direction she needed to go in order to find her missing neighbor.

When her elderly neighbor went missing, Tamar didn’t hesitate to hop in her truck and search her farm and the surrounding field, but as she told Sky News, “There was no sign of her.”

But as soon as she and other searchers saw Piran pacing and meowing in front of the gate, Tamar thought, “This was unusual.”

“The cat is very attached to her, and he was going back and forth in the gateway and meowing,” explained Tamar, “so I decided to go and search the maize field.”

With crops standing seven feet tall, there was no visibility, so Tamar “walked right around to the bottom of the field, calling the lady’s name.”

“My cows could hear me calling and were mooing back – I was hoping they would go quiet so I could hear,” said Tamar as she recalled the tale. “Just as I was going to go off the path and start going through the crop, I heard a very faint response to my calling… I then quickly realised my neighbour was down the 70ft ravine.”

“She had gone through the barbed wire and was laying in the stream – we think she had been in there for hours.”

In no easy feat, Tamar made it down the steep incline and was relieved to find her neighbor without major injuries. Seeking service on her phone, Tamar fought her way halfway up the slope and had to hang from a tree branch in order to call other searchers. Thanks to her successful attempt, rescue was on its way in a flash, a total of “12 vehicles and about 25 crew from all the emergency services.”

Along with the Bodmin Police, “Cornwall Fire and Rescue Service were in attendance, along with their specialist water rescue team, Cornwall Air Ambulance, and SWAST, and the female was hoisted back up to the field on a stretcher via line rescue.”

A trip to the hospital via the Air Ambulance discovered the elderly woman in “stable condition.”

But without Piran meowing and pacing at the gate, Tamar said, “it could have been hours later that I or anyone else would have checked in there.”

As Bodmin Police reported, “Piran the cat saved the day!” 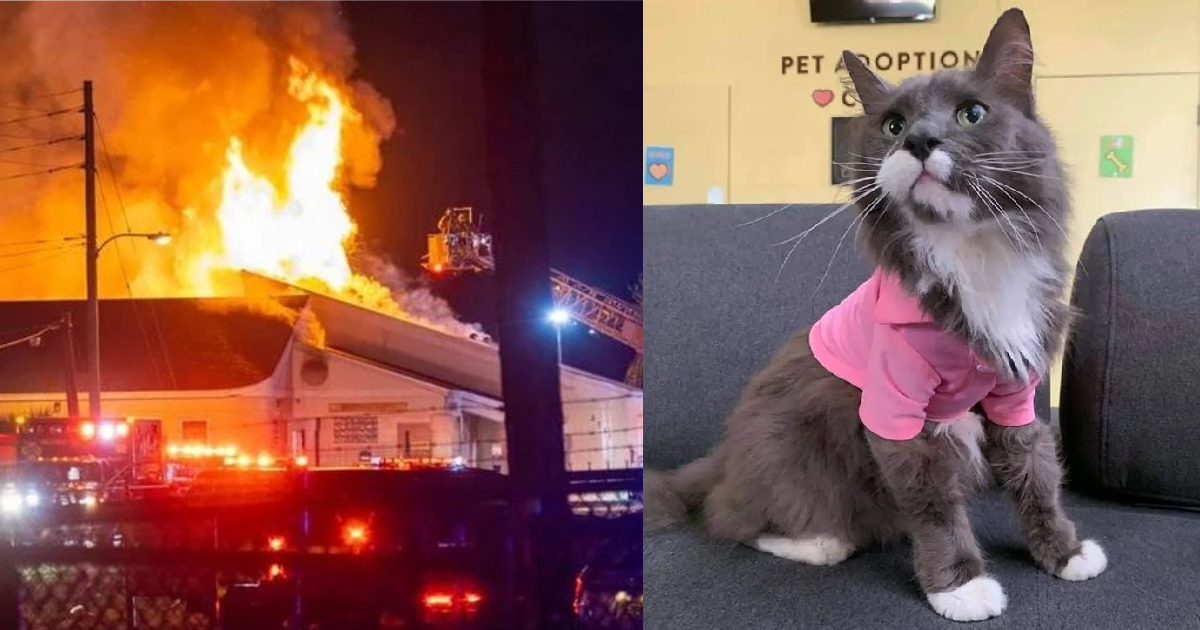 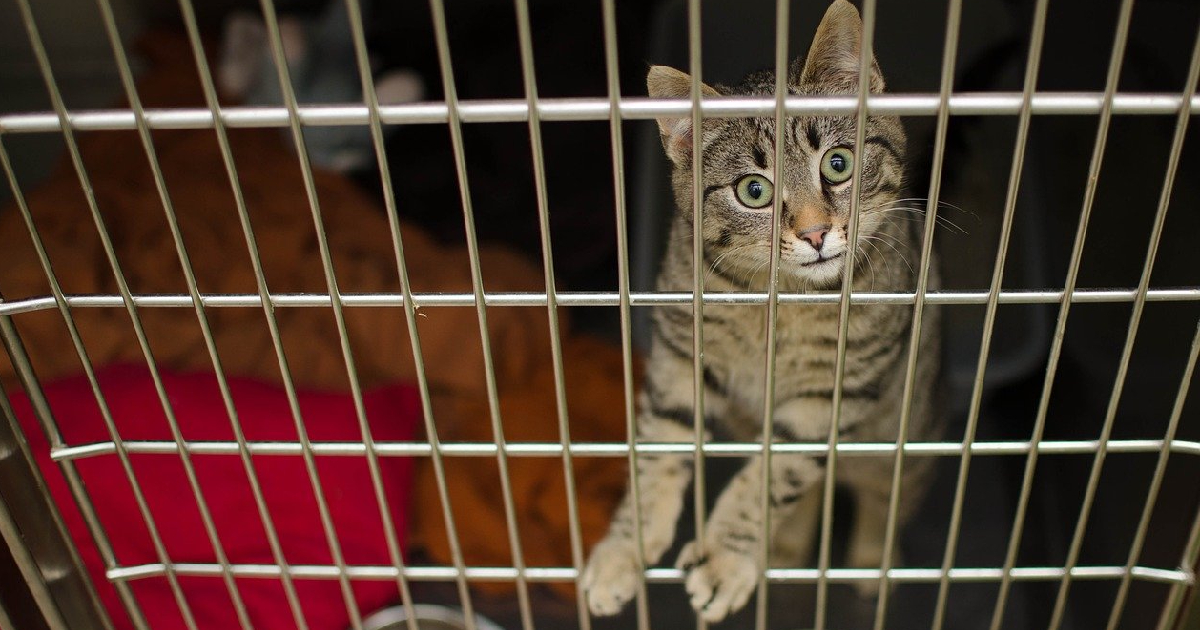 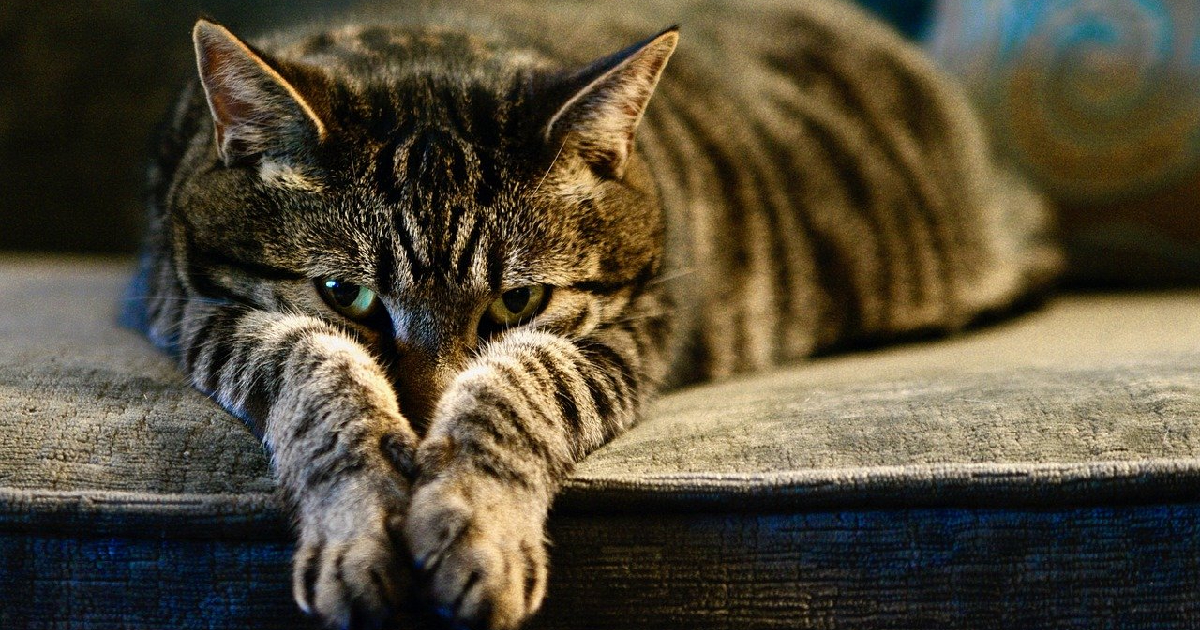