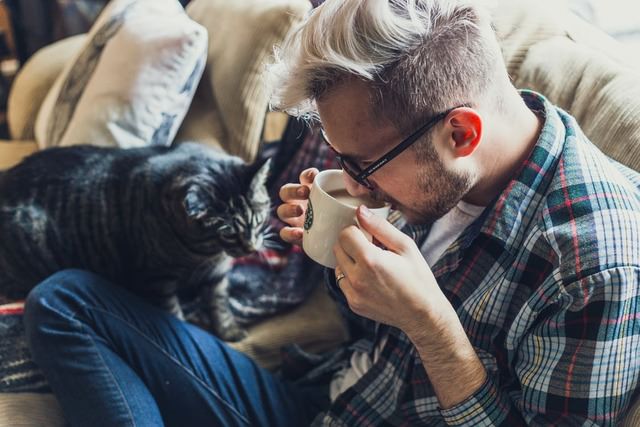 Dogs currently hold the title of man’s best friend, but a new study from the Pet Food Manufacturers Association (PFMA) says they may not hold it for long. The PFMA recently reported that the number of cat owners in the UK took a drastic jump this past year. In 2015-2016, the study confirmed 17.1 percent of people living in England, Scotland, and Wales owned cats. But this year, that number rose to 18.3 percent. That’s about 500,000 more pet cats, bringing … Read more 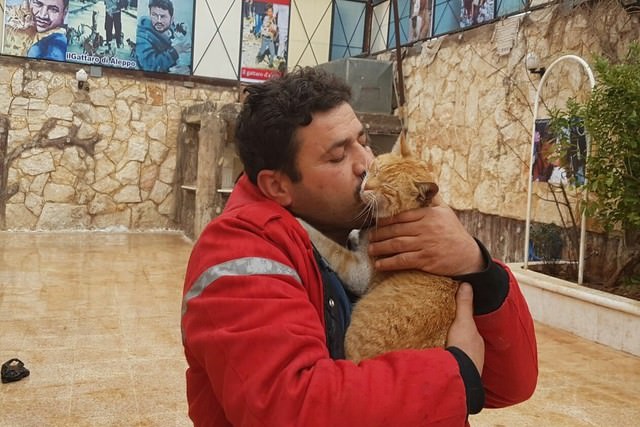 As war raged around the Syrian city of Aleppo, a story spread across the globe. An estimated 40,000 innocent civilians held on to their loved ones and left their homes to escape the war-torn country, but there was one glimmer of hope amidst the dust and bloodshed.  It was about a man who stayed behind. His name is Mohammad Alaa Aljaleel, and he stayed in the all-but-deserted city because he had a purpose. The people of Aleppo weren’t the only … Read more